– these three phrases best describe our company. One of our activities is the administration of quays owned by the City or Szczecin and our company.

One of our activities is the administration of the quays owned by the City of Szczecin and our company. We are also responsible for managing the local boulevards, including cleaning and looking after the Sailors’ Avenue and the local services. 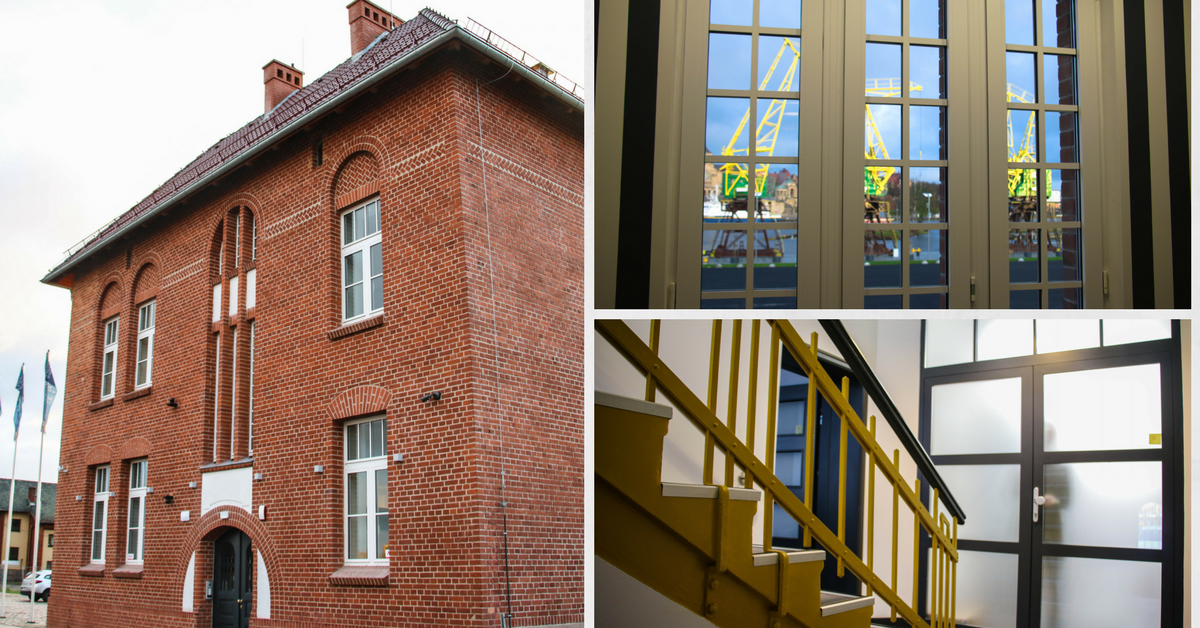 Żegluga Szczecińska Turystyka Wydarzenia Sp. z o.o. also manages certain unique waterfront spots. These recreational places are intended for various user groups, including sailors, kayakers, tourists and ornithologists. Three of them are located on the Święta River: Kwadrat, Głębia and Orły (near the river’s estuary where it meets Lake Dąbie), and the fourth one, Wydrnik, is located on the eponymous Wydrnik Canal. To reach them, rent a motorboat from our rental service at the administration building on Zbożowa Street in Szczecin’s Łasztownia district. 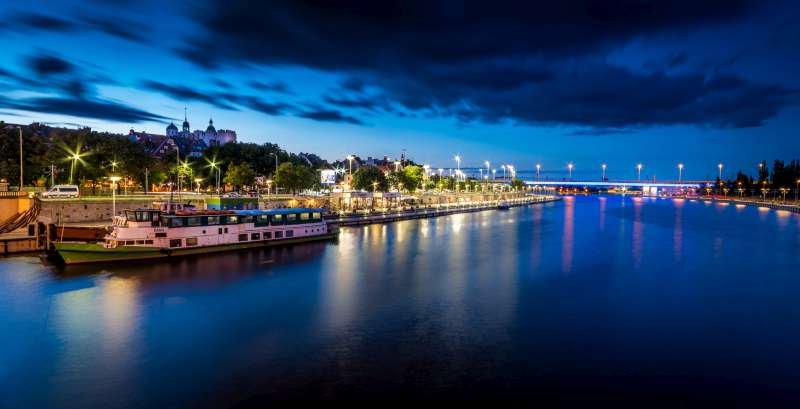 We have also been active as an event coordinator since 2016, offering comprehensive urban event organisation services. The number of events we organise is growing every year, and our portfolio now also includes international ones as well. In 2017, together with several other companies, we were responsible for organising the finals of the Tall Ships Races. We then organised the largest sporting event in this part of Europe two years later in 2019. Several hundred athletes arrived in Szczecin to compete in the European Men’s and Women’s Artistic Gymnastics Championships. 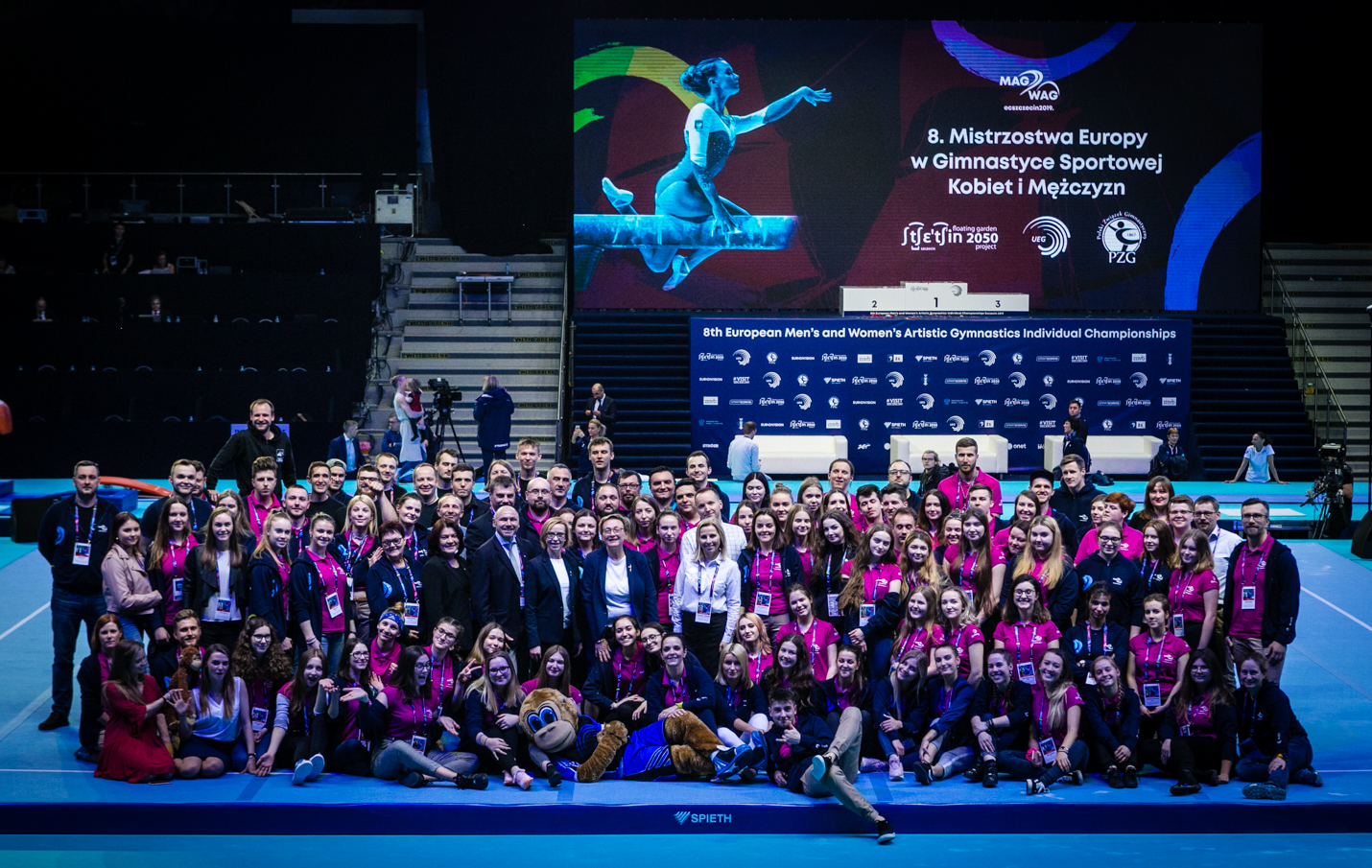 We are not slowing down, and are currently working on yet another large sailboat rally, scheduled for 31 July – 3 August 2021. Every year, we also organise the largest fireworks festival in Poland. Pyromagic has been running every year since 2008, and sees thousands of visitors gather at the banks of the Oder every time. 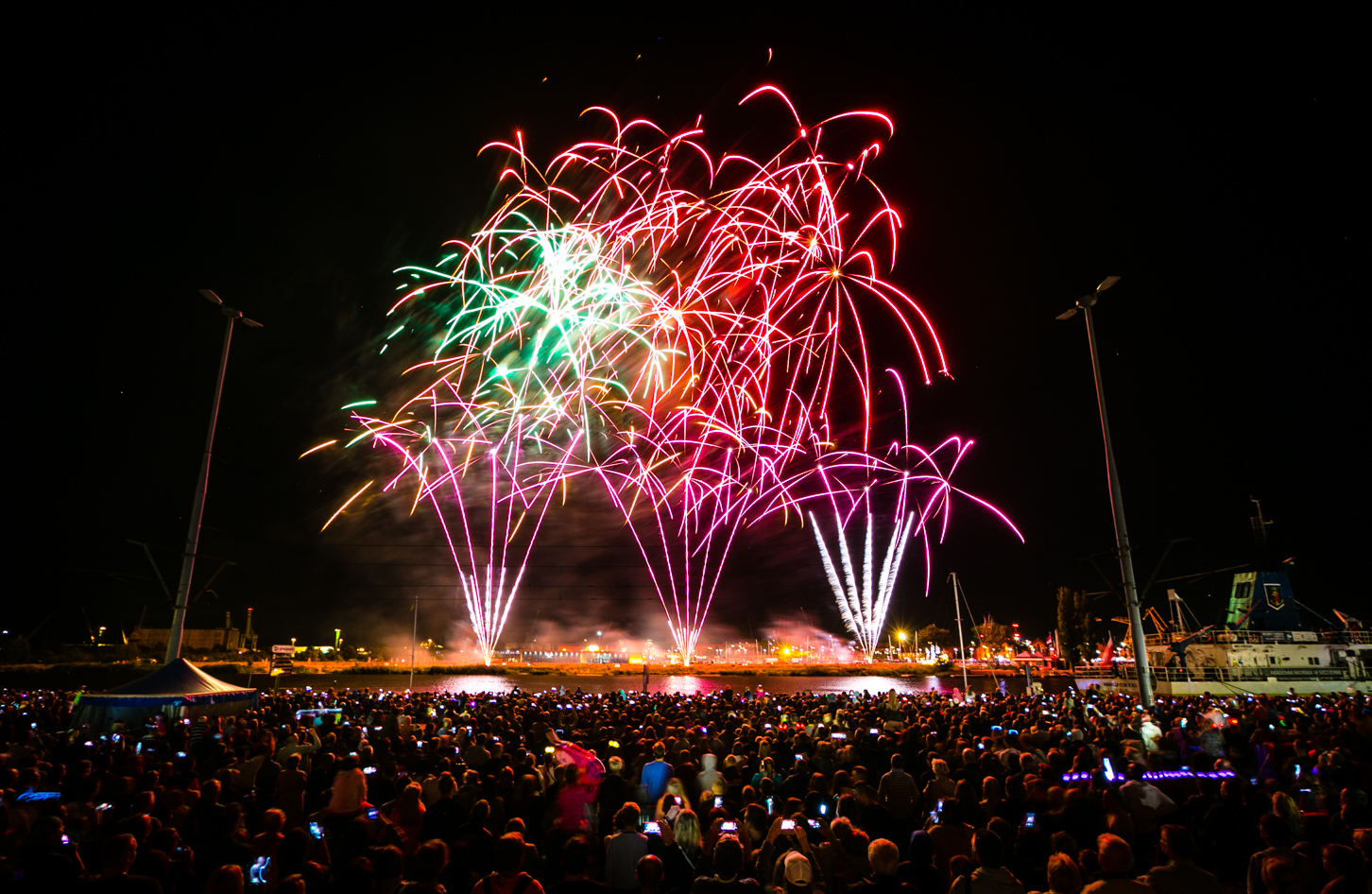 In addition to large-scale events, we also carry out smaller projects, such as the Colourful Avenue. The project transforms the Flower Avenue into a place hosting all kinds of fairs and festivals. The traditional Christmas Fair and its holiday atmosphere draw hundreds of residents and visitors alike into the city centre. The space will host Oktoberfest for the first time ever in 2019. The largest European beer festival is now also coming to Szczecin. 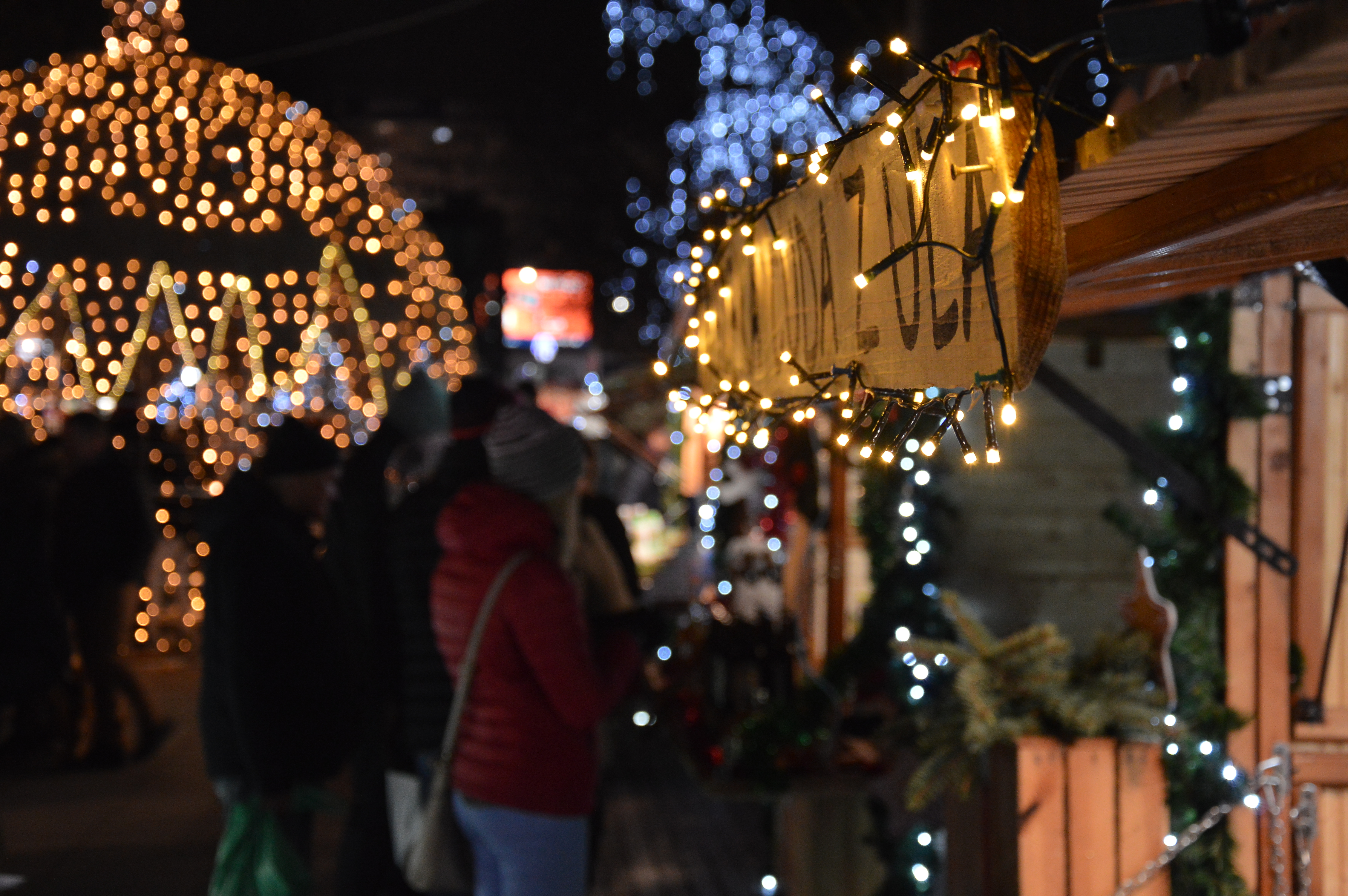 Let us also not forget various exhibition-type events. We organise the largest construction trade fair in the region – BUD-GRYF – which takes place between March and April. 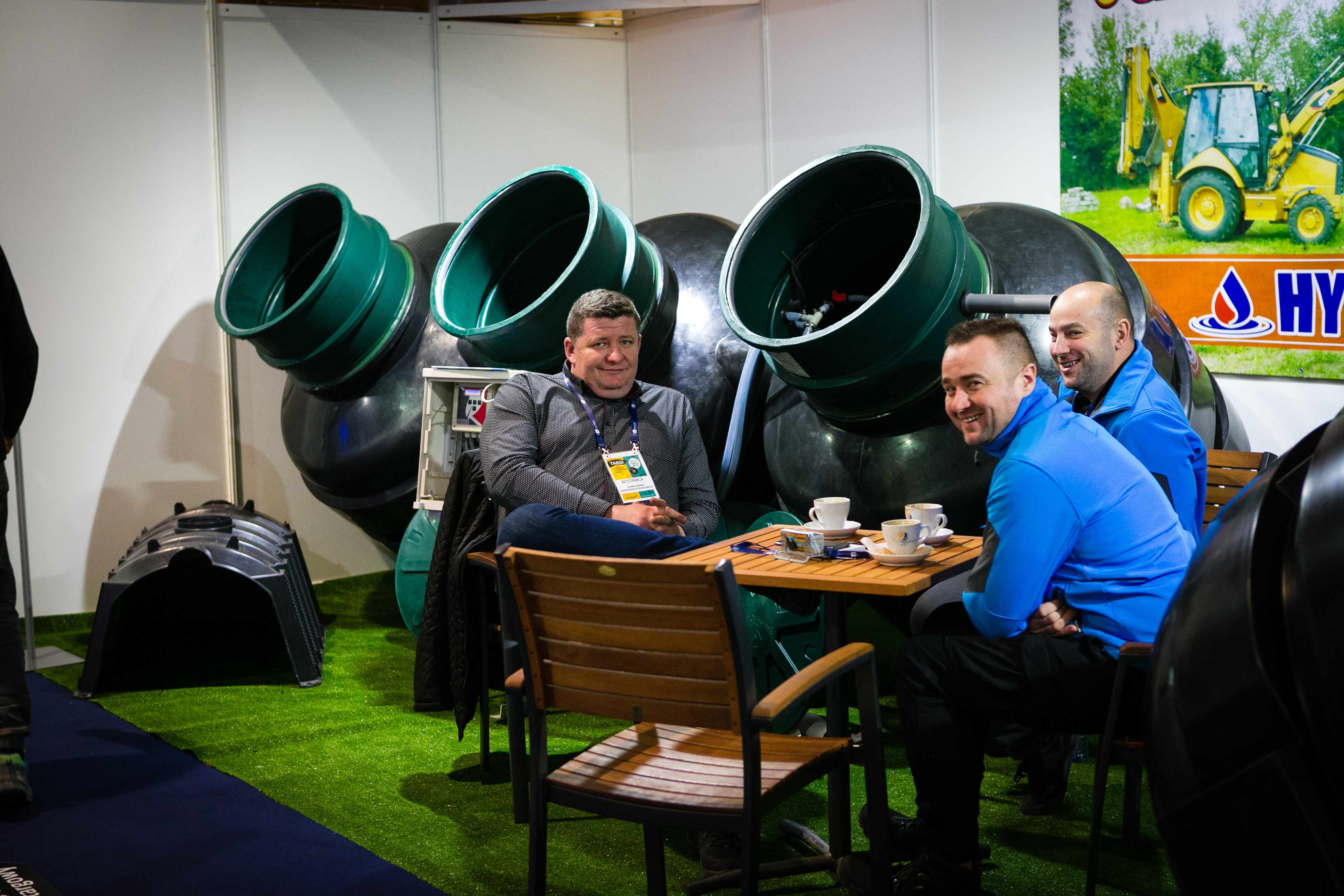 Promoting tourism is also one of our activities. Locals and visitors can now ask for help in two Tourist Information Centres (CIT Szczecin), located on the Flower Avenue (20 Plac Żołnierza Street) and at the Train Station (1 Kolumba Street). We are also responsible for promoting tourism via the Visit Szczecin project, which is made up of initiatives such as the Szczecin Urban Walks – a series of free thematic tours which offer an opportunity to discover Szczecin anew. 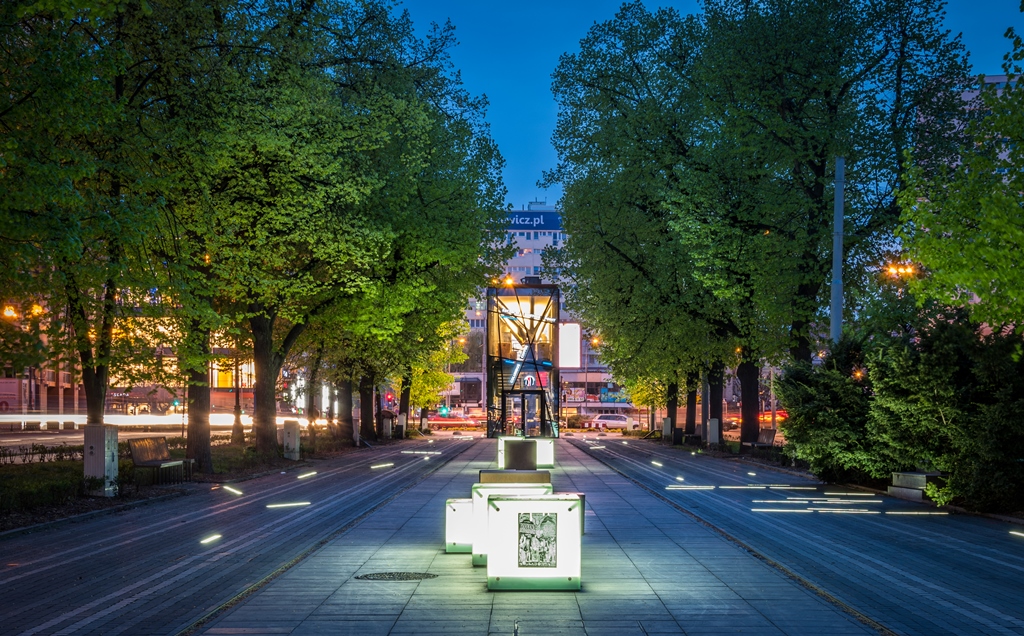 Żegluga Szczecińska Turystyka Wydarzenia also offers a top-of-the-line, professional accreditation system called ACCREDI, which is perfect for organising conferences, trade fairs, sporting events, competitions and congresses. The system was tested during the elimination phase of the European Handball Championship, the finals of the Tall Ships Races and the European Men’s and Women’s Artistic Gymnastics Championships.

We are looking forward to doing business with you!

Would you like to join one of our events? Send us an email: jarmarki@zstw.szczecin.pl